Make Your Own Voodoo Doll Jewel

The Institute of Adult Education in Helsinki Services and Administration Planner Heini tests the Institute’s courses. Today Heini is testing a course called Make Your Own Voodoo Doll Jewel course.

What are little voodoo dolls made from? Pearls and silver yarn, copper and seashells, chains and strings. And of course from the flight of imagination and a relaxed disposition. At least, for me.

The course ”Make Your Own Voodoo Doll Jewel” must have appealed to my twisted sense of humour, although voodoo itself is not among my interests. My first thought was: can such a course actually exist? I just had to test it, out of sheer curiosity.

Voodoo dolls don’t have to be negative

During the course no time was wasted on pondering voodoo religion, spirits or black magic, but the focus was on doing. I was pleasantly surprised to learn that the doll could also be positive. I had secretly decided before the course that that is exactly what I am going to make. This is purely because I have no-one in my life I would like to poke with needles and even if there was, I think I would not dare. First the teacher told us about different options and techniques, and presented different kinds of dolls. The supplies were laid out on tables for the admiring and the choosing. The cost of materials was quite reasonable and it was based on the amount of supplies used. Different kinds of metal wire were used for making the body of the doll, one could twirl the wire into shapes to please one’s own eye. One could add pearls, thread, chain and even tassels, and shape out a head to hang around your neck, or a bracelet. On the day before the course I had dug out from my cupboard all sorts of handicrafts and sewing materials I had compiled over the years, the main use of which had so far been collecting dust. Now they were almost literally given a new life.

Your imagination is the only limit

Silence descended quickly into the handicrafts room when everyone focused on their doll. I personally like tinkering with my hands and since there were no specific aims or a goal, I did what popped into my mind and tried out different techniques. I started to twirl thread and pearls without much thinking. There was no need to look for inspiration, the lovely things laid out on the table took care of that, and time simply flew by. I put a chain on my doll so I could hang it around my neck. Since only the sky and one’s imagination were the limits, on the second day I got inspired to twirl a vivid bracelet out of silver wire, and molded a little doll to hang from it. In addition I sawed miniature squares from gold-coloured metal with a jigsaw and added a heap of pastel coloured glass pearls.

“The atmosphere of the course was relaxed and playful, some even tried to get the dolls to dance with each other. At other times the focus was on tinkering with music playing in the background. Soile Rautanen was a helpful and inspiring teacher. She also developed ideas forward, if a student’s imagination took a break. Making voodoo dolls was fun and relaxing work. The course might also serve as some kind of therapy, since according to the teacher the central theme of the course was to focus negative thoughts on one object.”

Services and Administration Planner, The Institute of Adult Education in Helsinki 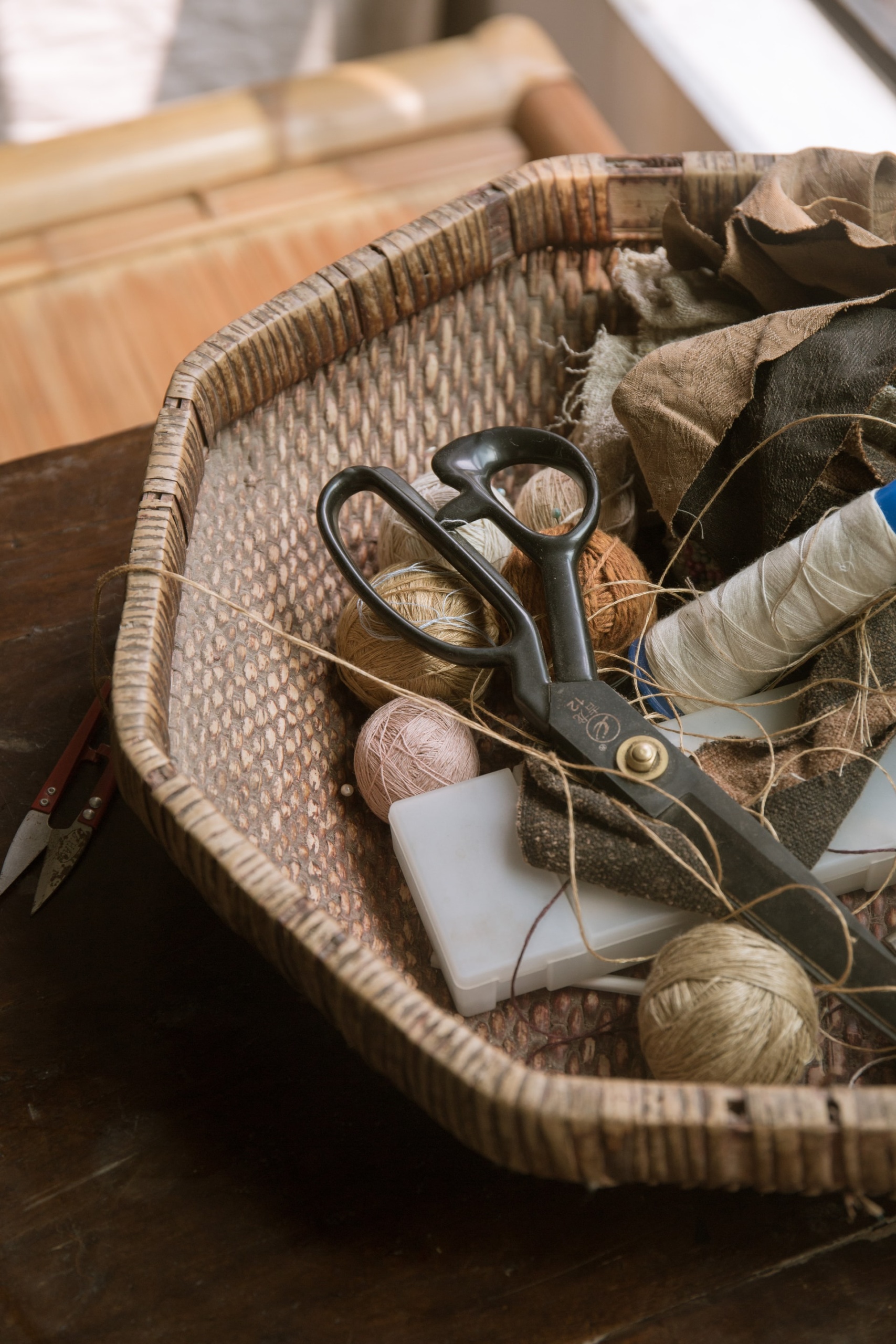 I have to admit that my own jewels ended up like the handicrafts materials I had accumulated: they have stayed in the drawer, gathering dust. That in itself is allowed, though, because you can make a doll for the sole purpose of being placed in the back of a drawer. At the height of summer I am going to dig out my imposing bracelet from the drawer to shine with the sun. This is exaclty the usage I had planned for it on a weekend in March.

Text: Heini, The Institute of Adult Education in Helsinki